“Who am I to judge if someone who’s gay approaches the Lord with an honest heart?” Pope Francis

The Pope has made some startling statements, saying our job is not to judge or “interfere spiritually” with the lives of gays and lesbians – a sharp turn from the church’s traditional stand.

I was in a homeschool co-op of 20 families, stuff happened and people began to quit… one after another. It just fell apart. One of the leaders said, “Well, you can’t stop an avalanche.” It’s true – you can’t. We didn’t know what God was doing, but when something’s over, it’s over, and you move on.

The church is caught in an avalanche of love: an era of condemning gays is coming to an end. The culture is shifting, people are changing, and God is moving. From the Pope to the small-town gay son’s mom to entire denominations: goodhearted Christians are reconciling love for LGBTQ and their faith. Maybe this is how it went with the end of segregation, Prohibition, and women’s vote – the time came, people got onboard, and there it went.

“If Catholic leaders fail to find a ‘new balance’ between their spiritual and political missions, the Pope warned, the church’s moral foundation will ‘fall like a house of cards.'” This warning stands to other resistant churches – If they don’t discover God’s heart on this, instead of accepting tradition, they will fall as well, just like other social issues that barreled through despite opposition.

The Pope also said this. “Tell me: when God looks at a gay person, does he endorse the existence of this person with love, or reject and condemn this person? We must always consider the person. Here we enter into the mystery of a human being.”

Beautiful. We also enter into the mystery of God (…even if we’re uncomfortable with mystery). When God is on the move, no one is going to stop him. He’s way bigger than an avalanche.

2 thoughts on “Avalanche of Love for LGBTQ” 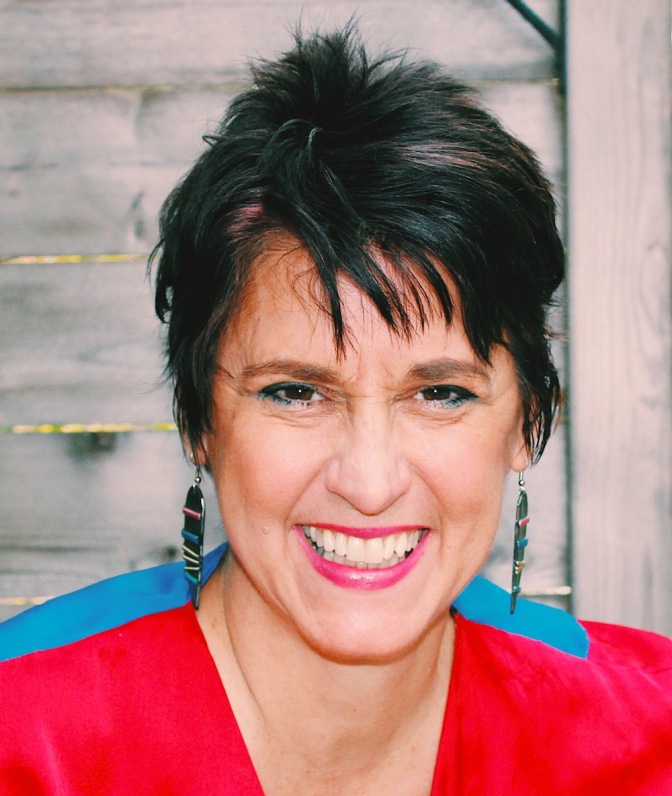 Processed with VSCO with c1 preset

“I often get asked by parents for resources that can address the struggles of raising LGBT sons and daughters without having to leave faith behind. Susan Cottrell’s book, 'Mom, I’m Gay', does just that. This is the kind of book that parents will love. No one should ever have to choose between who they are, whom they love and what they believe. Sadly, though, many parents feel caught between their faith and love for their LGBT child. Cottrell helps parents find a way to see their faith as a means of helping them to love better, including loving their children better, no matter their gender identity or sexual orientation. I am very grateful for this book.” – Sharon Groves, PhD, Director, Religion and Faith Program, The Human Rights Campaign